Why (Atlantic)Canada is an Ideal Nearshore Outsourcing Destination For USA? 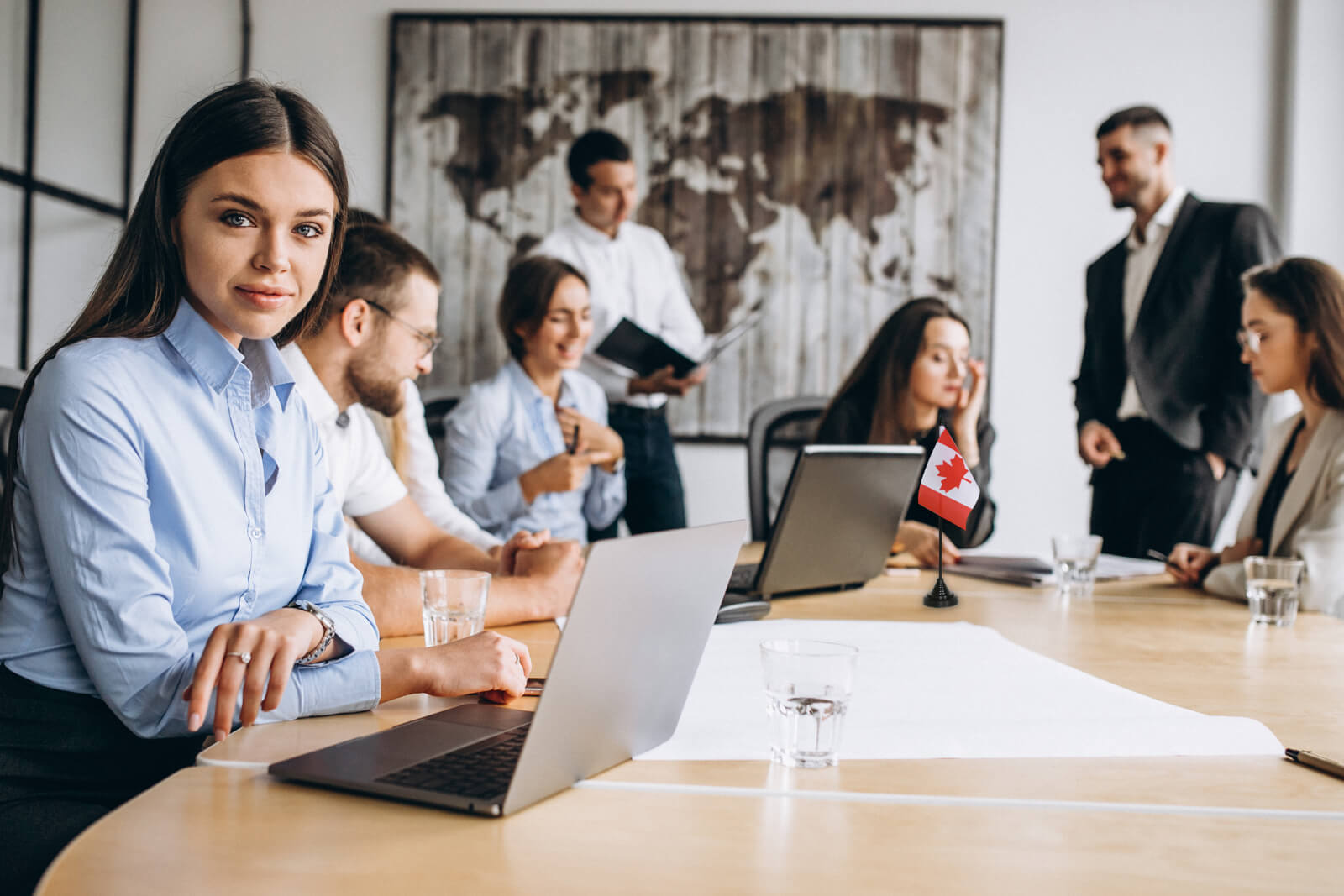 Why (Atlantic)Canada is an Ideal Nearshore Outsourcing Destination For USA?

When you think about the term “outsourcing”, whether it be for software development, information technology, or customer service, the most common countries that pop up are India and the Philippines; not Canada. The primary reason for this is that the companies can hire high-quality talent at cheaper rates, reducing their overall operating expenditures, leaving more room to build their business. However, the landscape is changing as the changing cost-benefit dynamics of labor and the issues stemming from politics, are putting pressure on American companies to look elsewhere.

What is Outsourcing in Technology & What Are the Benefits of It?

Outsourcing, in general, is the process of utilizing a third-party individual or organization outside of your company to handle specific business activities. Outsourcing can be done locally or internationally and is a common business practice among companies looking to expand or grow without requiring major investment in expansion infrastructure.  Outsourcing in technology or IT outsourcing, is the process of hiring outside resources (often labor) to handle certain information technology functions. This applies to a wide range of services including software development, web development, application maintenance, data storage, customer support, technical support and telecommunications.

The benefits of outsourcing in technology include.

Finally, it allows businesses to accelerate the production of their core services and products. This is because you free up time that would otherwise be spent on time-consuming processes, allowing you to scale, faster due to uninterrupted workflow.

What is Nearshore Outsourcing & What Advantages It Have?

So, Why Choose Canada for Nearshore Outsourcing?

While Canada may not have the same volume of people as international countries, Canada is a leader in cutting edge technology, has political stability and similar laws as the United States, and is very similar with regards to culture and time zones.