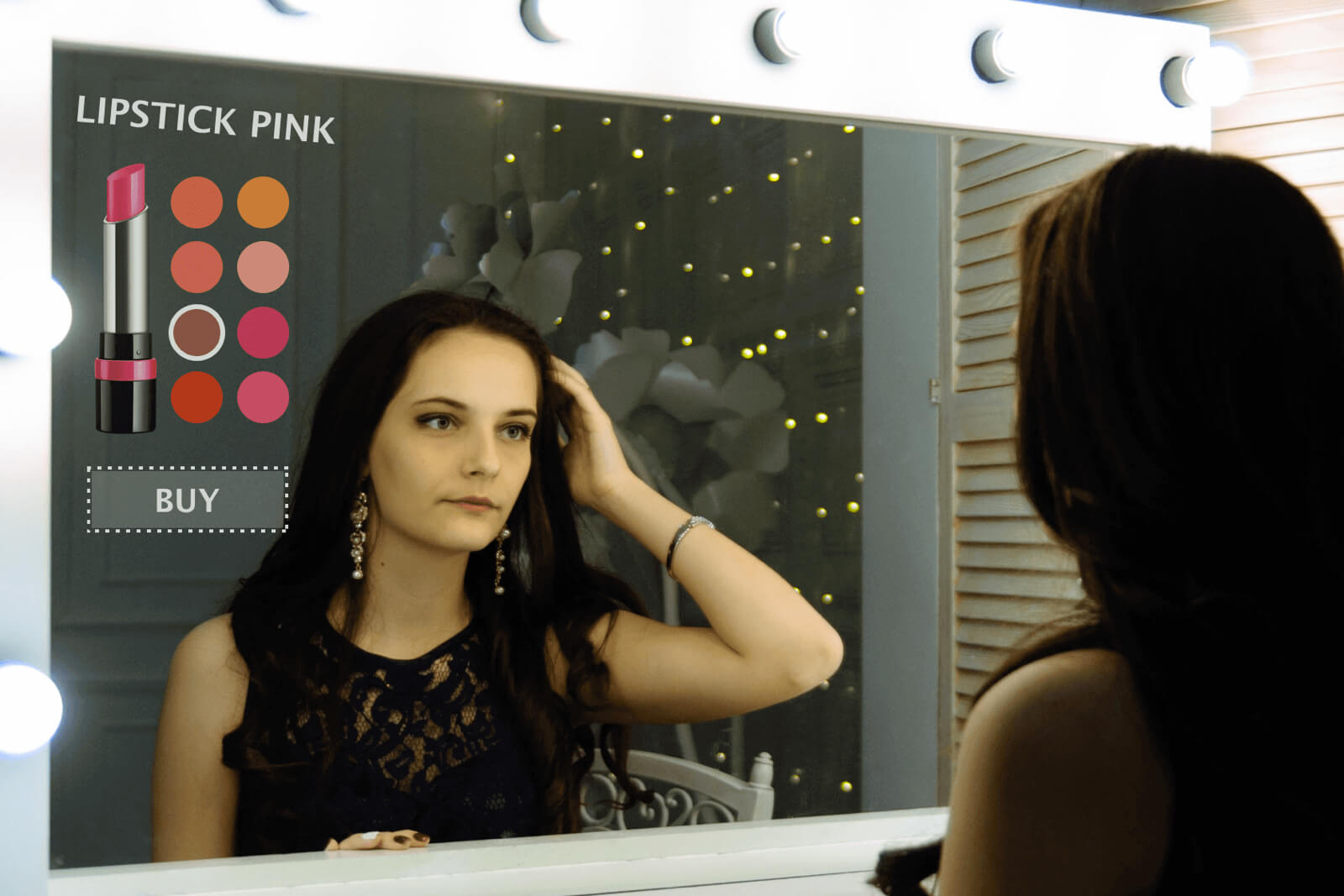 While augmented reality technology has been around for several decades, the initial applications of it never made it into the commercial world. Primarily being used for pilot-mounted heads up displays, flight simulations, and military applications, it has only recently made an explosive entrance into the world of entertainment and gaming (see Pokémon Go’s success). Now […]